About Us
Growing up in a family owned furniture store taught Richard Purnell many lessons. The most valuable one was the importance of gaining control over your future by owning your place of business. Richard watched as his father worked hard to build his retail furniture business in a Northern Virginia, only to lose it all when he lost the lease on his building.

Richard co-founded Purnell Furniture Services with his brother Elmer, and sister Linda Lee in 1979. (Photo by Linda Lee Malone) Still too young to drive, Richard hired friends to drive the delivery routes until Richard was old enough to get behind the wheel of their trucks.

After a successful business career, Richard is now collaborating with other small and medium sized business owners to help them secure their future by owning their place of business. 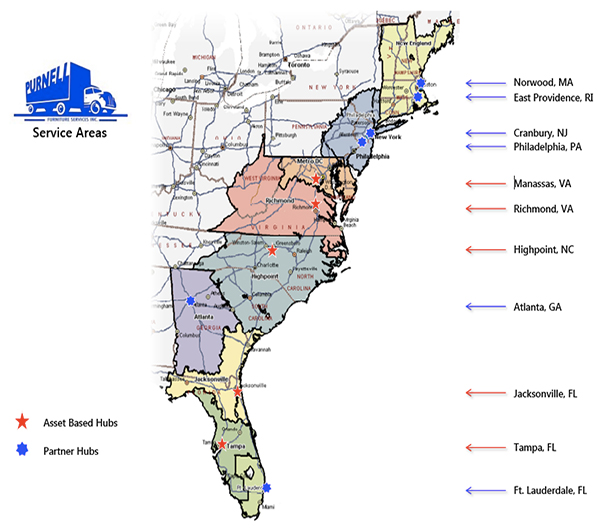 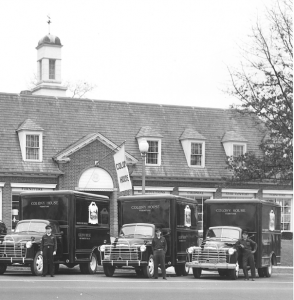 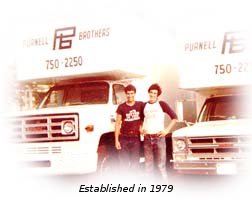 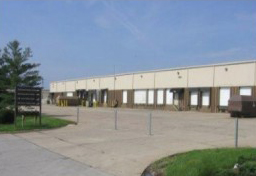